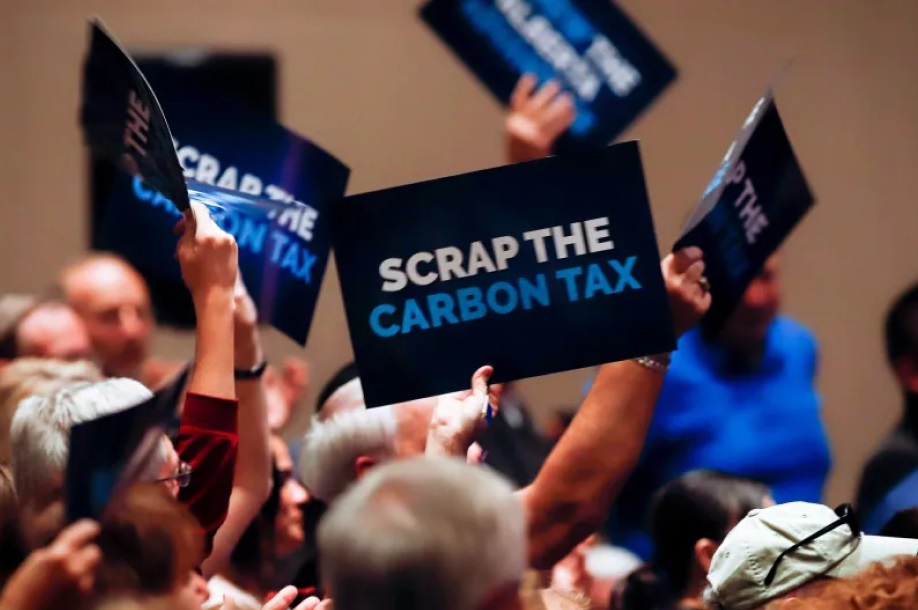 On December 11 th, 2020, the Trudeau government announced they would be breaking their promise from 2019 and increasing the much - maligned federal Carbon Tax by a further 500% to $170/ton.

Leading to gas tax increase of, at minimum, 37 cents/litre, not to mention massive increases for Canadians using natural gas to heat their homes .

Excise taxes, transit taxes, sales taxes and now carbon taxes together inflate the price of gas already by as much as 50 cents/litre.

And while many of these levies are, at least in theory, supposed to go toward maintaining roads and building transit, the Carbon Tax, on the other hand, has the sole purpose of punishing you for driving.

Someone driving themselves to work or simply heating their home should not be the target of government punishment and contempt.

We, the undersigned, call on the provincial and federal governments to freeze and eventually scrap the punitive Carbon Tax. With gas prices substantially higher than in the United States, hard - working Canadians are already being punished enough at the pumps. The last thing they need is a double dosing from their own government.