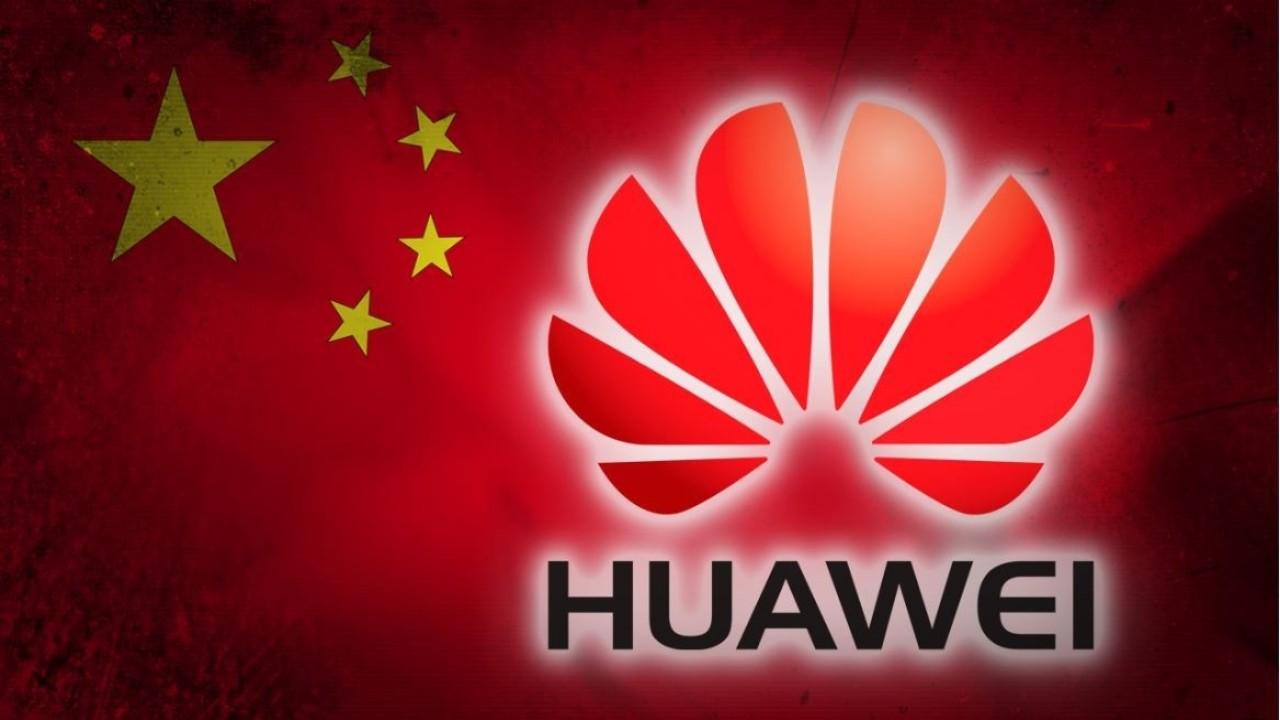 Keep Huawei out of Canada

Over the past two years, Isitt has embarrassed the city (and himself) over and over again. Ignoring the concerns of his constituents in order to pursue his own radical ideology.

In just the past 24 months he has:

We, the undersigned, call on Victoria City Councillor Ben Isitt to resign his position immediately. His actions do not represent the will of his constituents nor the platform he campaigned on.

Victorians deserve a representative who addressees the concerns of the community – not one who pursues his own narrow ideology at everyone else’s expense.