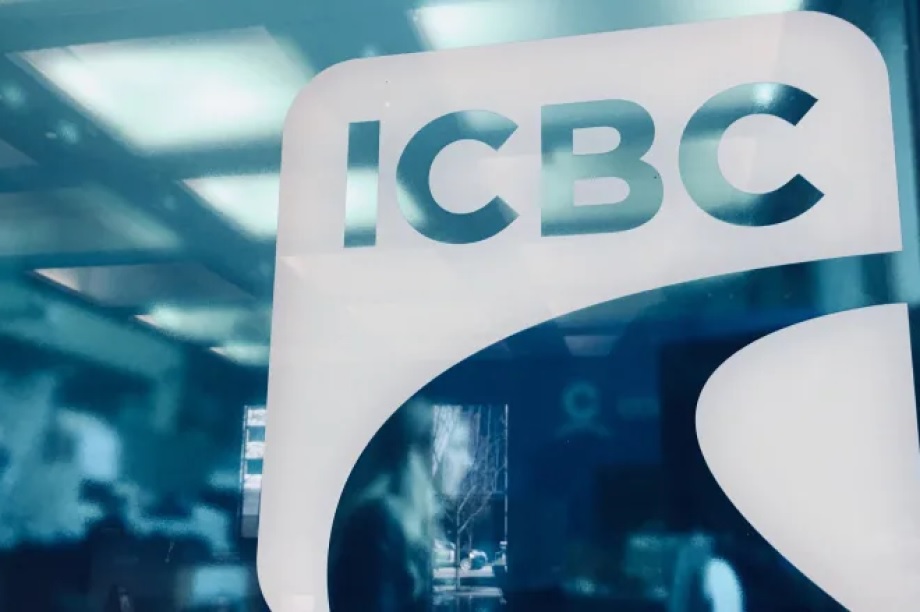 The current approach is just not working.

Since 2012, rates for BC drivers have skyrocketed, leaving British Columbians paying hundreds of dollars more for their auto insurance than anywhere else in the country.

The truth is, ICBC is an ineffective, inefficient government monopoly that’s rotten to its core.

It’s time for a change.

We, the undersigned, call on the government to open ICBC up to competition immediately. To allow British Columbians the freedom to shop around for the best possible coverage, at the best possible price, and to finally get the cost of auto insurance under control.